Let's unite, fight and win against imperialism and fascism!

We call on all anti-imperialist forces to increase revolutionary internationalist cooperation.
LETUS BUILD UP THE ANTI-IMPERIALIST FRONT against imperialism especially America, and its domestic collaborators in our countries!

The symposium organised by the Anti-imperialist Front will be held in Athens, Greece on 14,15 and 16 February...

Let's meet at the Anti-imperialist Front Symposium in Athens on February 14, 15 and 16!
LET US UNITE, FIGHT AND WIN AGAINST IMPERIALISM AND FASCISM!

-What are the attacks by imperialism in the world and the imperialist policies for the period?
How do we fight them?

-Drugs are a weapon used by imperialism against the peoples!

-Mustafa Koçak and Grup Yorum are resisting with their death fast for Justice.

-Unjust trials in Europe and other countries of the world.
How should we organise the fight for justice?

-On December 19, all the world's revolutionary martyrs will be commemorated in prisons.
WE ARE THE PEOPLE, WE ARE RIGHT, WE WILL WIN!

18.00 Open speech from AIF Introduction with the Front
Attack Methods of Imperialism

18.30-20:00 General Situation of Peoples and Organizations in the Face of Imperialist Aggression

- Imperialists' use of force and invasion, aggression, war, occupation, embargo, regime changes and resistance of the people

IMPERIALISM AND THE PEOPLES
Corruption created by imperialism - hopelessness and mafia

-Struggles of revolutionaries and people against drug mafia
Session 3: (16.30-18.30)
Hunger Strikes As A Means Of Resistance of political prisoners

•         The historical development of death fast and hunger strikes

•         Examples and experiences from different countries

Anti-imperialist movements in each country

- How we can defend the interests of the people and create the neccesary mechanisms for it. 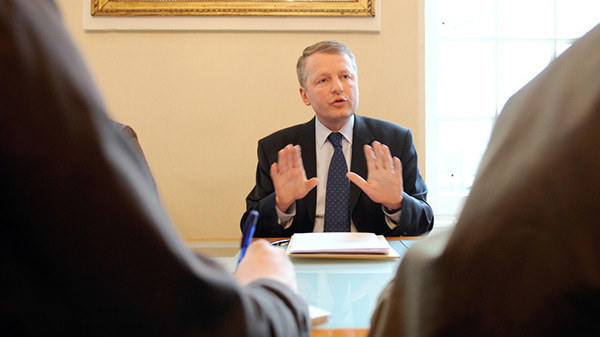 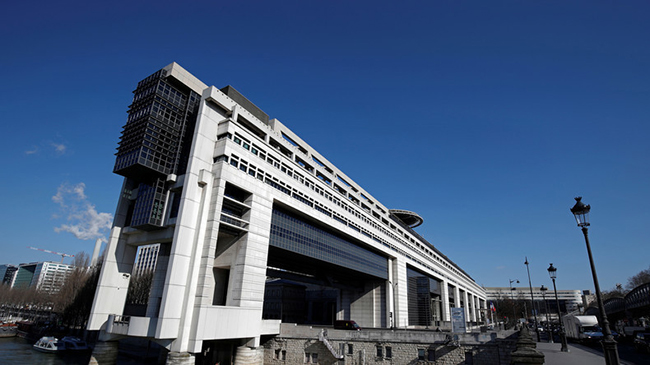 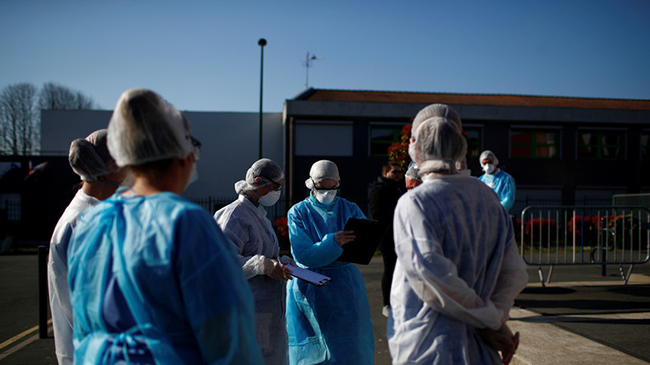 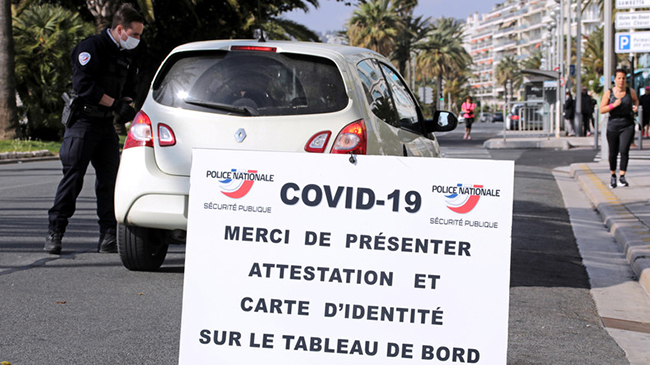 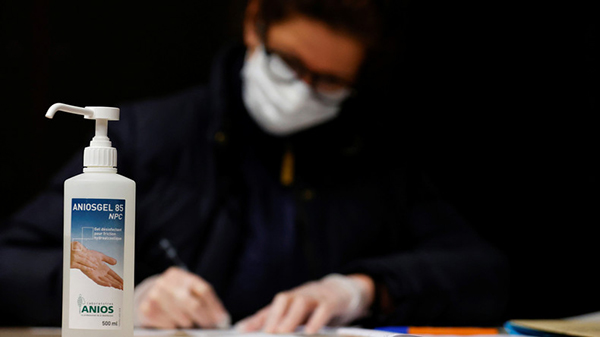 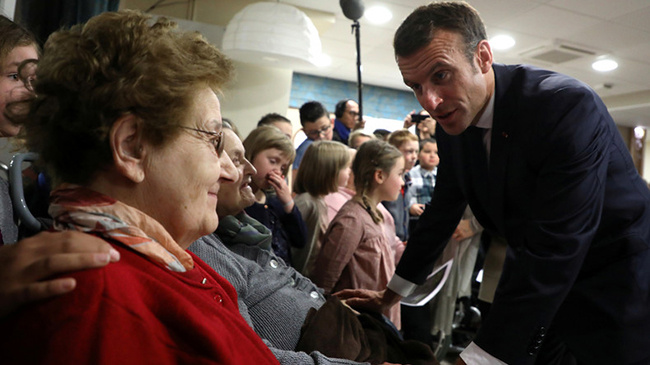 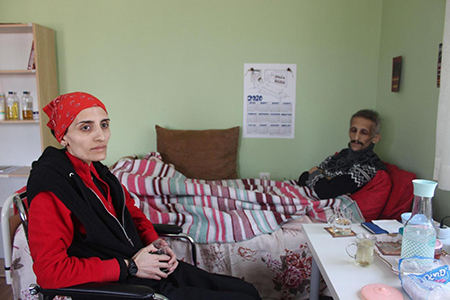 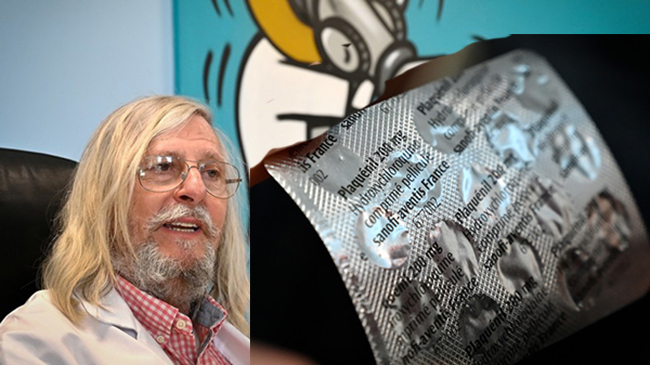 Hydroxychloroquine drugs such as Plaquenil may be prescribed by some health care facilities for the treatment of Covid-19. Is this a first step towards generalizing this treatment against the virus?

Has Professor Didier Raoult achieved a first victory for the prescription of hydroxychloroquine against Covid-19? However, on 26 March the doctor congratulated himself on Twitter: "In the context of the health emergency, hydroxychloroquine can be prescribed as a treatment for Covid-19. Thanks to Olivier Véran for listening".

A Decree of the same day specifies that "hydroxychloroquine and the lopinavir/ritonavir combination may be prescribed, dispensed and administered... 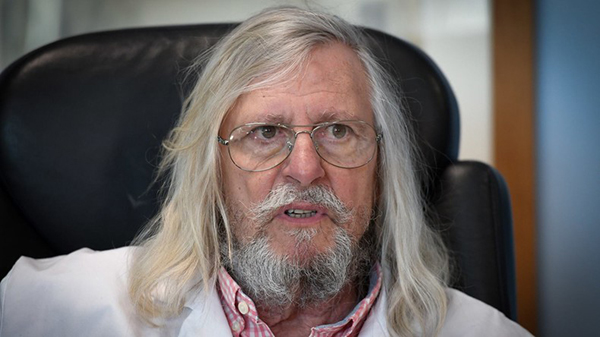 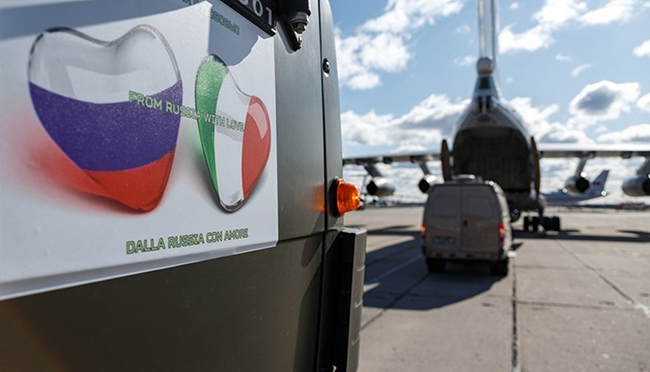 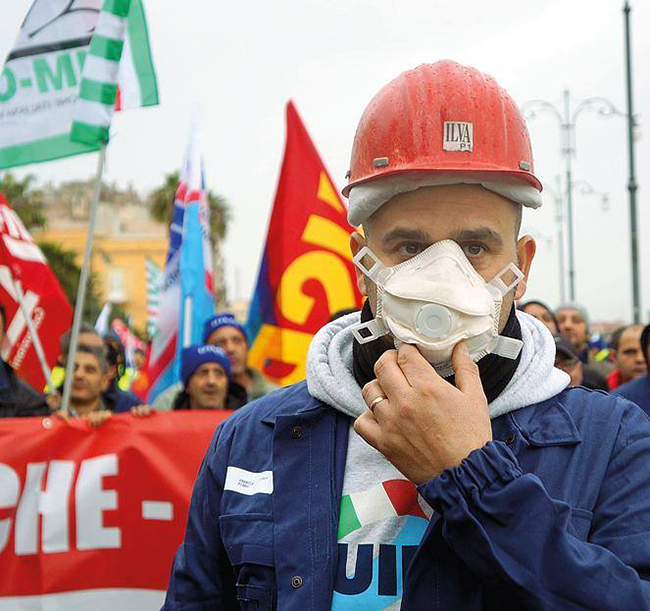 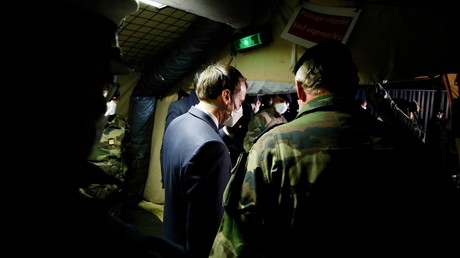 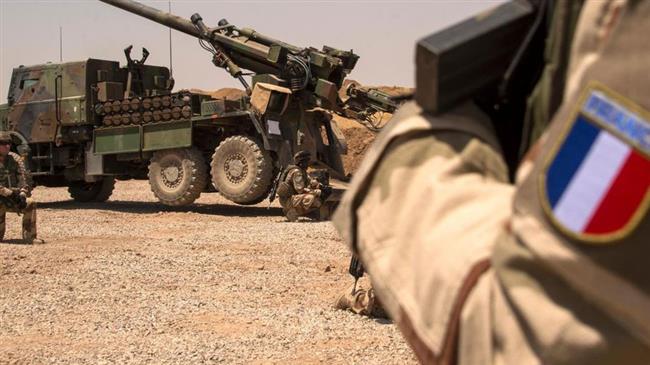 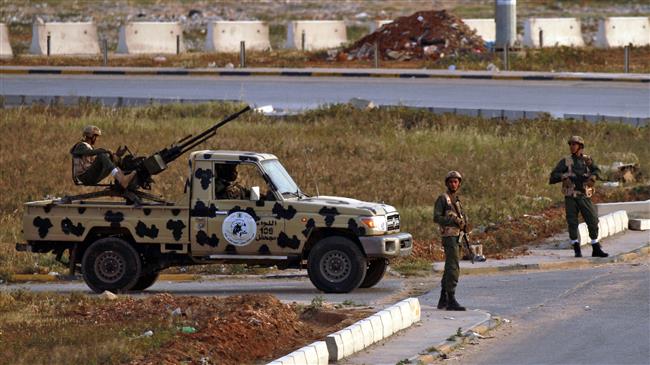 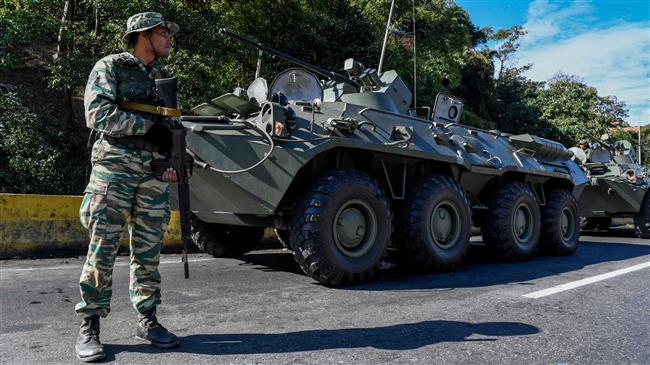